What is Gematria? How to Unlock Galactic Portal Codes?

Home/Uncategorized/What is Gematria? How to Unlock Galactic Portal Codes?

What is Gematria? How to Unlock Galactic Portal Codes?

Gematria meaning:  is an Assyro-Babylonian-Greek system of alphanumeric code or cipher that was later adopted by  KABBALAH list mystics culture.  A form of numerology in which the letters of the Hebrew alphabet are substituted with corresponding numbers. How to use gematria in addition to its use as a number system. 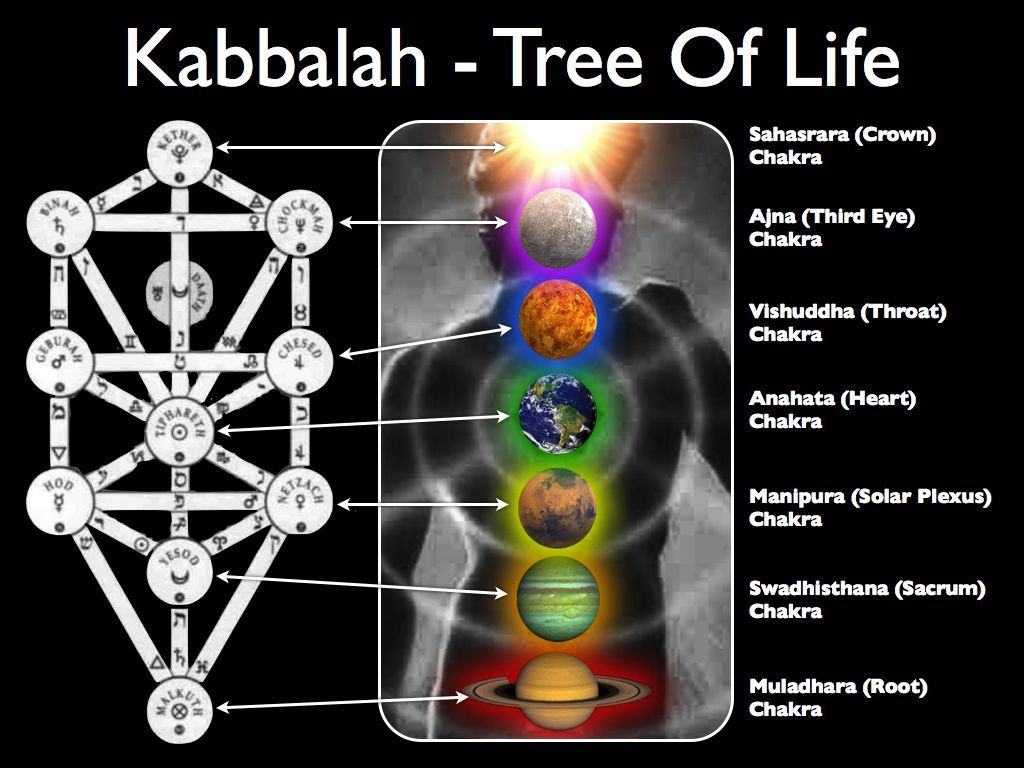 Kabbalah Tree of Life and the Chakras coloration 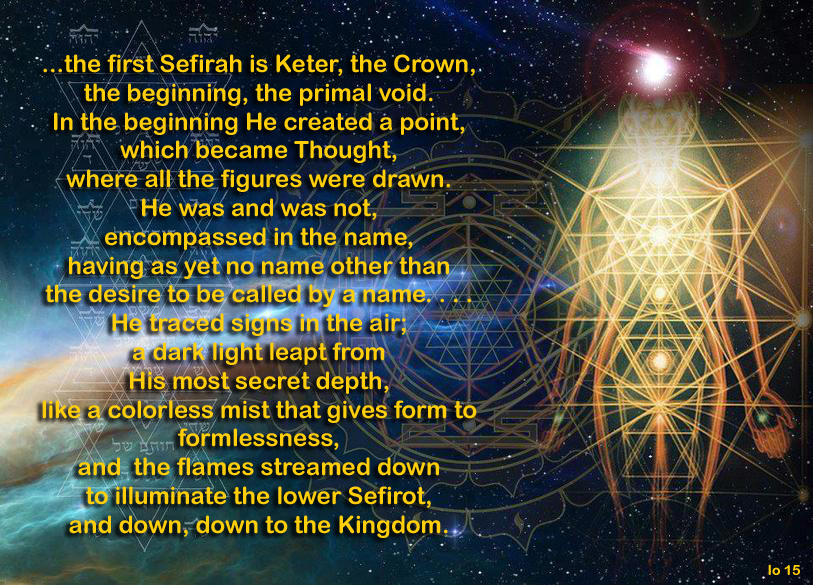 The head of Kether is rooted above the Sefirot in Ein Sof, the Divine nature of the Creator.

Rooted in the Infinite

Above or beyond the kabbalistic Tree of Life is the Divine nature of the Creator, which is called Eyn Sof, סוף אין ‘without end’, implying the perfection and limitlessness of the Creator, existing beyond all limitations of time and space. Below the Sephirot is physical existence, which comes forth from the Sephirot. As such, the Tree of the Sefirot is considered the link between the two, stretching between heaven and earth5.

The head of Kether is rooted above the Sefirot in Ein Sof, the Divine nature of the Creator. Because of this Keter is so lofty that it is incomprehensible to man and is called “the most hidden of all hidden things”3 and it is referred to as “Ayin” אין4, nothing. It is called “nothing” because it is so sublime and concealed that nothing can be said or postulated of it.

Kether (Keter) – Crown Sephirah in the Kabbalah Tree of Life

The Sephirot that make up the kabbalistic Tree of Life are Keter, Hochmah, Binah, Hesed, Gevurah, Tipheret, Hod, Netzach, and Yesod. Keter (also spelled Kether) is the highest and most encompassing Sefirah. As a crown is on top of the head and encompasses it, so Kether is on top of all the Sefirot and encompasses them all.1 Keter is related to the Divine Will of the Creator. It contains within it the ultimate goal of the creation2. 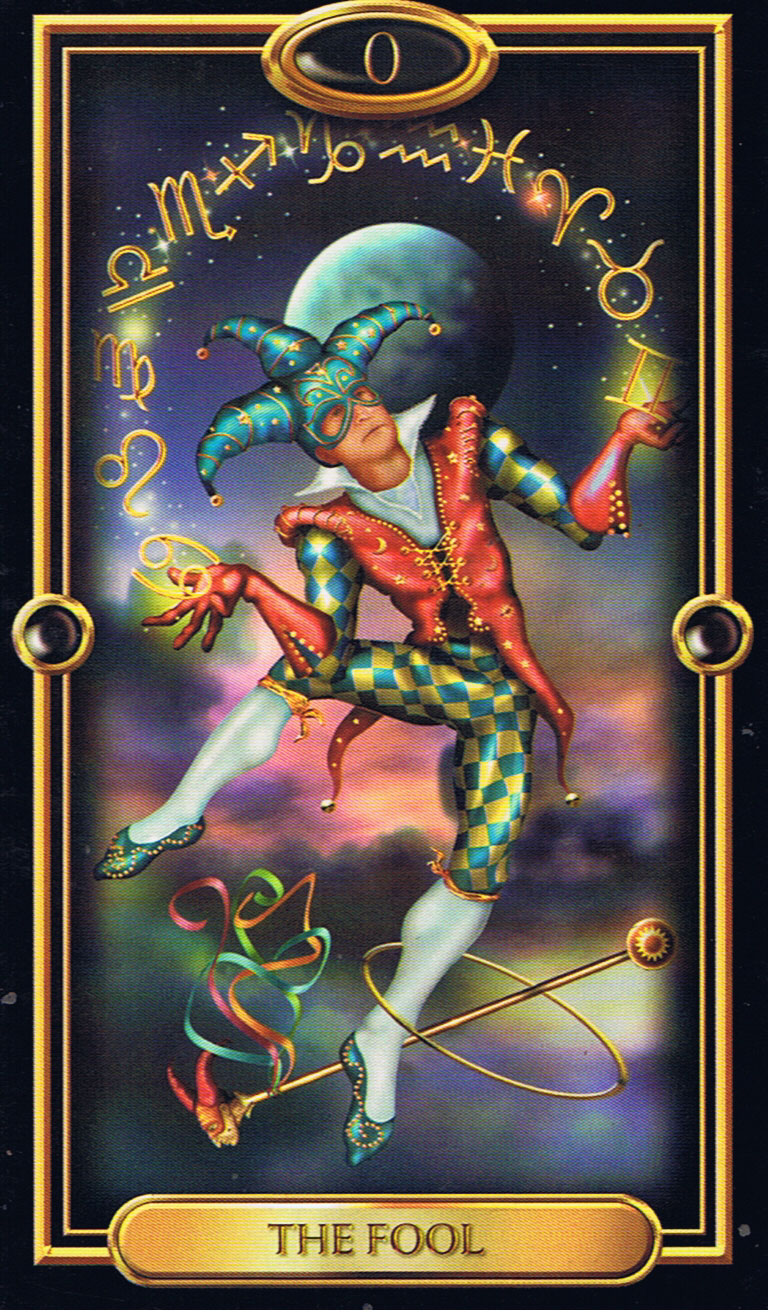 Keter is also absolute compassion – the Creator represents absolute perfection and due to its proximity to the Creator, no flaw can exist in this sefirah.

Everything that Was, Is, and Will Be

Beth represents the beginning of duality,

¡In numerological gematrian terms, we will go through this sequence of numbers and their significance relating to the Kabbalistic name associate to each one of these numerical value of 2 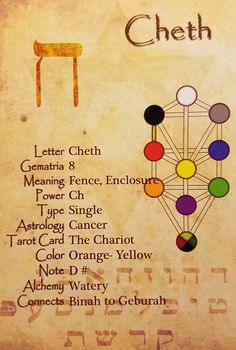 Cheth is the letter of life חיים. It represents infinite possibilities,

Cheth is the letter of life חיים. It represents infinite possibilities,

Cheth is empowered by the marriage, the union of male and female.

Cheth is empowered by the marriage, the union of male and female.

About the Author: FutureNow