The J seals (or Jehovian Seals) are also called the Death Seals. They are energetic distortions at the planetary level so every being born on Earth has them. They are located on the left side of the body and may manifest dis-ease in their respective locations. They are located on axiatonal line 7 of the Earth and the human energetic anatomy. The significance of the J seals is that we seem to “inherit” them from the Earth’s grids. They are as unnatural as the deaths that they cause, which is erroneously thought to be a normal stage of life. Biological transmutation (or ascension) is built into the original Angelic Human DNA template, and the J-seals (and specifically the Zeta seal) prevent this. I can do J seal removal as part of my implant removal expertise, which will allow you to better assimilate ascension energy and expanded consciousness, and even help you develop psychic abilities. 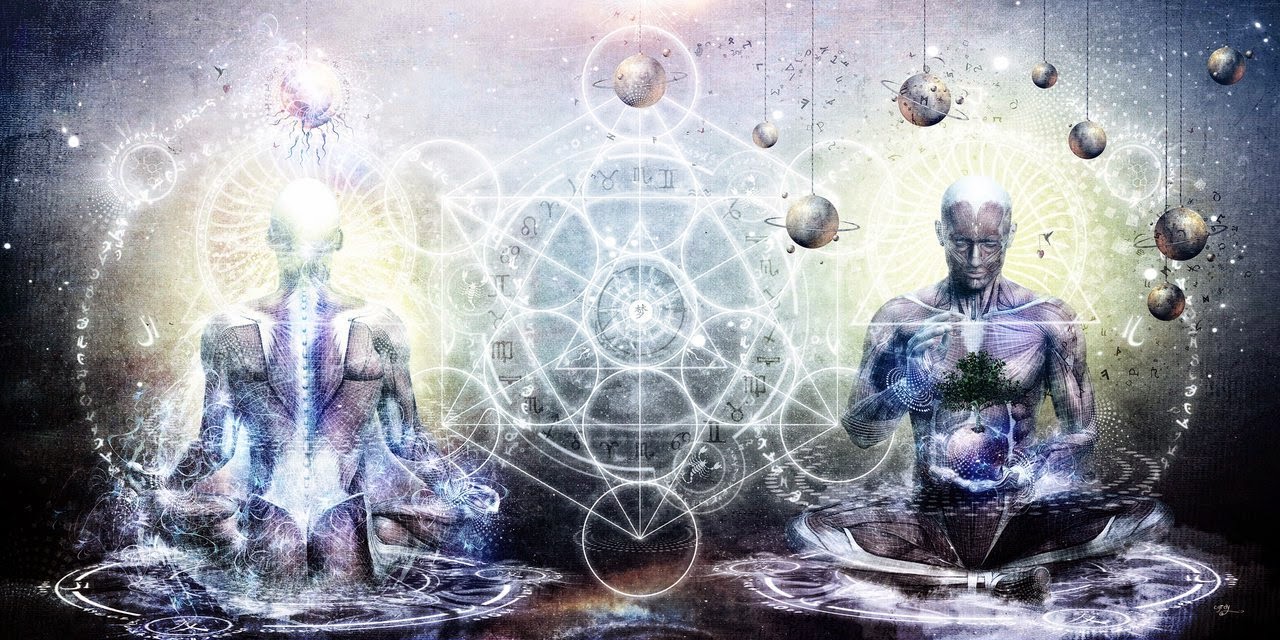 The J seals are related to the death screens or astral screens in that these are all forms of implants into human physiology which hinder normal biological and spiritual development. This is an extremely esoteric subject that only a select few of you are discovering, and consequently seeking removal of, quite understandably. To quote from the EnergeticSynthesis.com website on the subject of astral screens (which I can also clear along with doing J seal removals as part of my implant removal protocol):

“In the current struggle between the opposing forces in the earth, the massive forces of chaos that link into the Behemoth and Leviathan planetary archetypes are raging for control in the lower time fields, where the AI time loop exists. The Behemoth represents the beast, the monster of chaos that is found in the earth element, that exemplifies the elemental corruption that was controlled and made into matter, while the Leviathan is the monster of chaos that exists in the watery elements that are unleashed through the astral layers and black magic ritual, and is that which worships the forces of Baphomet, the lower astral forces of lust, sex and addiction. In this intense terrain, many people are exposed to these chaotic forces rising from within the astral realm, as the Leviathan entities attempt to stake their claim on those bloodlines that they have communed with in black magic or have given power to in the past timelines.

Lately, we’ve noticed more attempts from the Black Magicians in the lower astral broadcasting Death Marks or Beast Marks, which spray negative patterns that arrange into what is referred to as the Astral Death Screen. Krystic people, Guardians, and lightworkers can be subjected to the black magic rites of death screens as a type of retaliation for our light working. Essentially, they target us with the hope that we will fall into their astral trap, believing their beast machine projections that the earth is doomed. Thus, we are sharing the information of Beast Marks and Death Screens, in order to remember to scan your body to make sure these are cleared and cleansed from the lightbody. In general, Astral Death Screens make people feel sick, like with the current flu epidemic, that is related to the Armageddon software arm of running pestilence programming into the earth field. Stay strongly aligned to your heart with loving kindness and empathic feelings, while taking good care of your physical body with self-care and self-love, being grateful for all you have in this moment. Pray, meditate and call in the Spirits of Christ.

What is an Astral Death Screen?

A Death Screen is also called the Green Screen of Death because it is a Holographic Insert that usually stems from the lower Astral Plane that has a sickly green and grey color. A person may carry this Death Screen into various identities and incarnations, unaware that it is connected into their Lightbody.

In this process, you will also learn how to remove j seals, something I encourage everyone to study. You can also think of what I do in removal of J seals as curse removal, because it is a curse, in more archaic or medieval terms, and what you could truly consider to be the “mark of the beast,” as EnergeticSynthesis.com noted in their article. J seals are another variety of beast marks, along with others I have identified and removed for years which include plasma and 4D implants, psychic implants or negative attachments, and others. Some are actually chosen by adepts who agreed in their soul contracts prior to birth to some kind of monitoring, but you can un-choose any of these at any time with my help as your implant removal specialist.

Configuration of the J Seals

How Did Humanity Inherit These Death Seals?

All human beings are born with energetic distortions in the human body known as unnatural seals that were NOT created by Source/God. According to Voyagers II by Ashayana Deane, fallen intruder races known as the Jehovian Annunaki created ancient implants in the Earth’s grids in order to step-down the Adamic race of men. Since humans share an energetic connection with the Earth, we inherit these distortions at birth. These distortions affect your genetic structure and your ability to ascend. If holes are poked in the Earth, those holes are poked in you. These seals literally manifest death and have created a cycle of death and reincarnation for millions of years here on Planet Earth.

I can do a J seal removal, but for much more information on this subject, please check out Ashayana Deane’s book as linked-to above for more information. Here is some salient information about her book and what the J seals are or are related to (taken from her book description):

The most authoritative text available on the purposes, processes and mechanics of human evolution, preparation for the monumental events that will occur between 2000-2017, humanity’s true origins and evolutionary destiny and the hidden purposes for the New Age Movement. Detailed information on Keylontic Morphogenetic Science, time mechanics, interdimensional planetary evolution, the science of Dimensional Ascension, integration of multi-dimensional identity, DNA mechanics and accelerated biological and spiritual evolution. Introduces a comprehensive model of 15-dimensional universal physics and the corresponding 15 Primary Chakra System and 12-strand DNA Silicate Matrix gene code. Discover the secrets of humanity’s evolutionary destiny that have been hidden within our ancient, traditional and New Age sacred mystical and religious teachings.

At the end of a J Seal removal session, your energetic circulatory system will begin to work according to your original divine blueprint for the first time in perhaps thousands of years. It takes some time for the changes to integrate and you to get used to this. One of the most important benefits of the session is the increased psychic abilities that result when you have J seal 3 removed in the pineal gland, in particular. Common experiences after the session are: Better connection to Higher Self, increased intuition, better circulation, and the ability to reach higher states such as bliss and unconditional love. Many people who have physical ailments in the areas of the J-seals start to see these gradually dissipate after the session.

I, Sonic Nova consider the J seal removal to be a curse removal and DNA activation, a big step on the way to removing all death screens from the body, and I can help guide you through this process in a private implant removal session!

*You will have two options for payment one is PayPal and the other is CoinPayments.net to pay with Crypto Currencies or Digital Currencies when you go through the checkout process.*
*Once you get to the payment portal you can make this choice pay with PayPal or with Crypto!*